It is estimated that only ONE in every SIX-HUNDRED pit bulls finds a home. Animal control facilities in cities all across the US have pit bulls numbering 40 to 60% of the shelter population at any given time. It is estimated that 1 million dogs classified as a pit bull are euthanized each year (yes, this includes puppies!). The best (and sometimes only) chance a pit bull has at survival once admitted to an animal control facility, is by being pulled by a rescue. Rescues only exist with commitment from dedicated foster homes!

In 2013, LCPO celebrated their SECOND birthday. In that short time, they have helped more than 150 dogs find their forever homes! 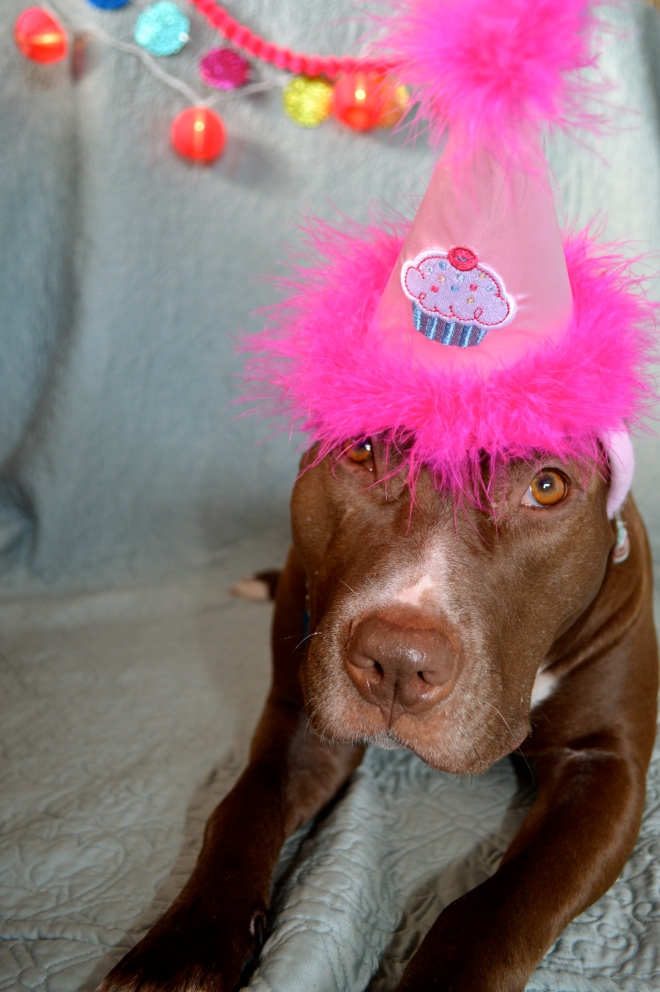 In 2013 alone, SIX of the lucky LCPO dogs have already found their forever homes.

They have also pulled SEVEN precious pups from shelters in the new year. This brings the total current list of adoptable LCPO dogs to EIGHTEEN.

TWO of LCPO’s alumni have gone on to officially achieve their Canine Good Citizen Certification. Many more are in the works!

In 2012, LCPO took on some dogs with medical issues and/or special needs. Puppy Jora (who is still with the rescue!) required extensive mange treatment and other necessities, which totaled approximately $1,855. Next we have Miss Khloe, who is also still with the rescue. Her total is driven up by her high cost of boarding, spay surgery, and a few health issues, and has reached in excess of $1,215. Georgia was another needy lady (mainly due to the fact that her puppies also required care!) at $1,200. LCPO has also taken on SIX pit bulls who happened to hear only with their hearts! TWO of these deaf pitties are still available for adoption.

In 2012, at least 66 of the LCPO adopta-bulls found their forever homes! These are all dogs that would have been put to sleep in shelters without the help of a rescue. While they focus first on finding forever homes for their adoptable dogs, LCPO reaches out to help dogs in many ways. LCPO offers the ‘NEPA Pit Fix Program’. This allows owners to have their pit bulls and pit mixes spayed or neutered for just $50. This cost covers the expense of the surgery, pain meds, and a rabies vaccination. There is no limit to the amount of dogs that can be altered under this program!

LCPO currently operates with a dedicated team of 3 Directors, 7 Leadership Members, and many volunteers. Volunteers have logged well over 250 hours of service in the new year.

Last year’s 5k Race to Rescue raised much-needed funds for LCPO. Rachael L. was the top fundraiser, contributing $650 with her individual fundraising efforts. The 2013 5k Race to Rescue will take place on June 8th. My goal is to raise $500, and my total currently stands at $395, with only 17 contributors. With every entry given the opportunity to win one of 11 prizes, those are some pretty good odds!

My favorite number? ONE. Sometimes looking at the millions of dogs that are hurting and homeless, can make our work as animal lovers seem overwhelming. However, if we take it one animal at a time, before you know it, you will have helped so many. Our fundraiser is one way that you can help!

If you are still interested in making a contribution, thereby becoming eligible to win any of the prizes listed below, please head here! You have until Monday, February 25th to make your donations, as we will be selecting the winners on Tuesday and making the announcements later that week! 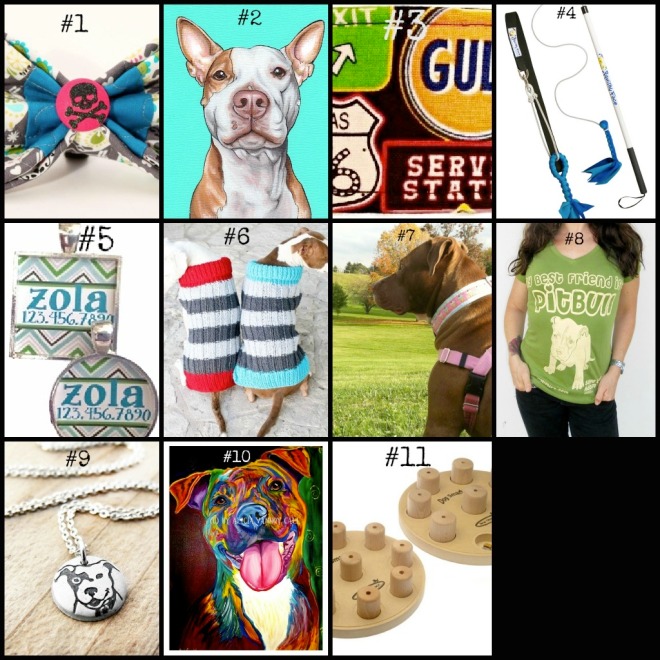 Leave a comment on this post if you have donated, and let us know which product you are most hoping to win! We will be sure to put in a good word for you 😉

*Please note that all of the LCPO financial totals are approximations/estimations.

The best part about blogging? Feedback from people like you! Cancel reply